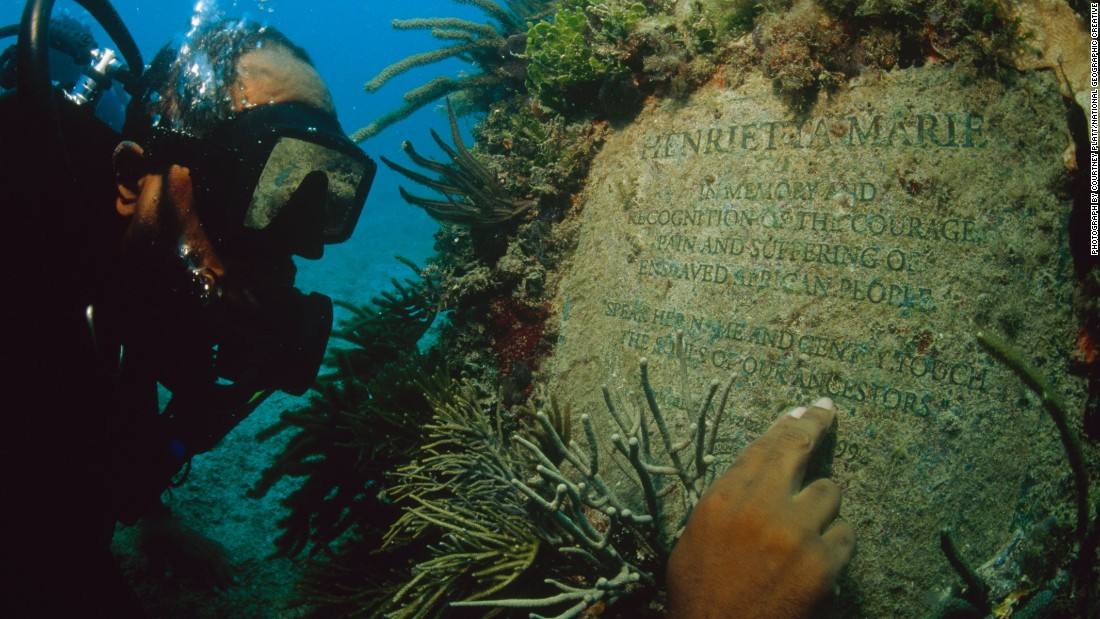 (CNN)Standing before a sea of 350 students at Roland Park Middle School in Baltimore, I took a breath and launched into my story of how I helped track down the murky past of a little-known sunken 17th century slave ship, and what I learned about the global commerce of slavery that ship represents. This true tale — part detective story, part underwater adventure, part spiritual journey — swept me across three continents as I helped retrace the route of the Henrietta Marie slave ship, which sank off the coast of Key West in 1700 after delivering 190 enslaved African people to Jamaica.

In the 1970s, a black underwater treasure hunter named Moe Molinar discovered a pile of 300-year-old iron shackles — some fitted for the tiny wrists of children — on the sea floor, while he was hunting for treasure off the coast of Florida, a discovery that set into motion a series of events, and ultimately my four-year quest to trace the ship’s grim story. 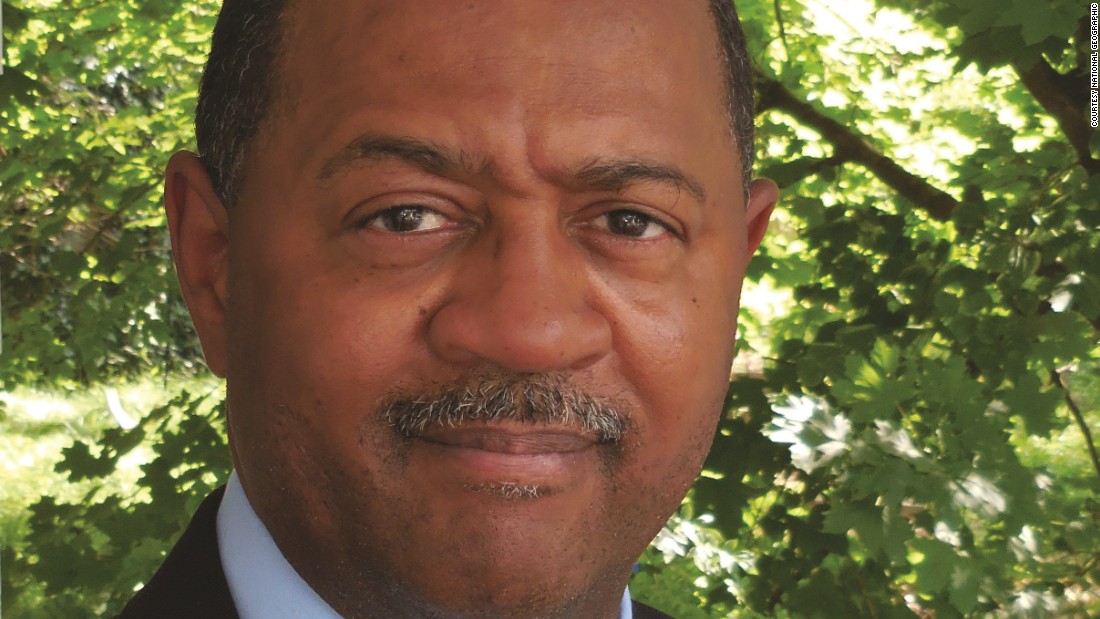 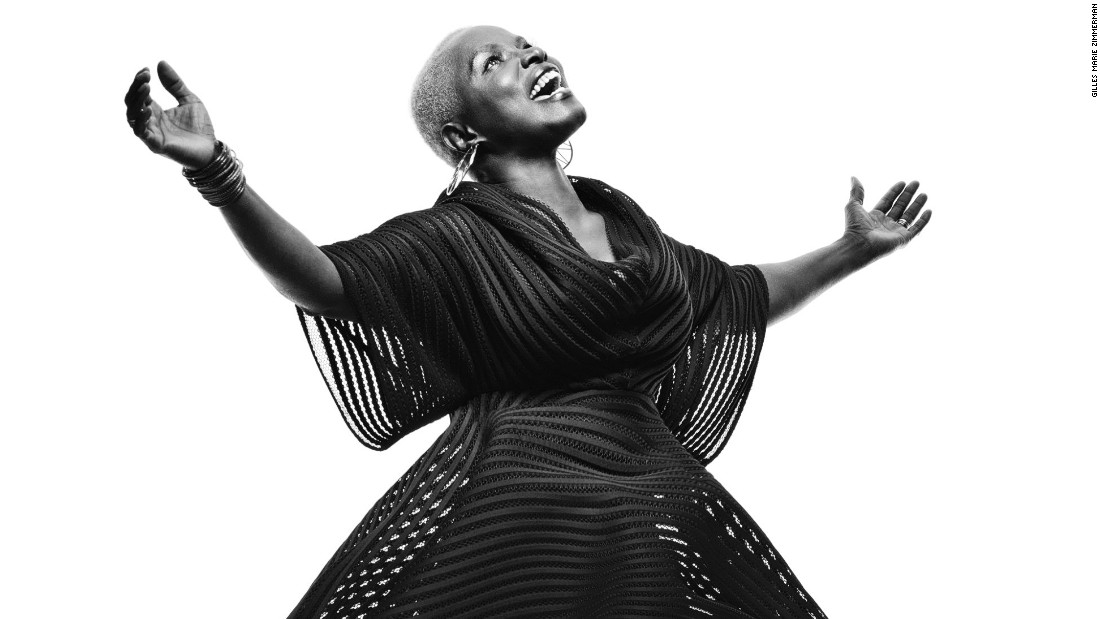 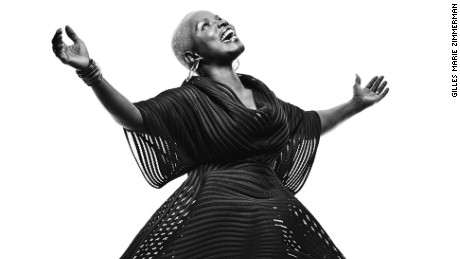 I also read weathered slave ships’ logs and was amazed that Africans were never, not once, referred to as humans. They were called “beasts,” among other things. And on the swirling seafloor off Key West, Florida, I ran my hands through the sand and held the tiny glass trade beads used to barter for African people 300 years ago.
This book is being published at a time when race is at the forefront of American consciousness and race and slavery are making headlines. Yale University recently announced that it will rename one of its colleges that pays tribute to John C. Calhoun, known to have been a former slave owner and devout white supremacist — for a female computer science pioneer who earned graduate degrees from Yale before they admitted women as undergrads. And over the course of this Black History Month, our President has gone from referring to 19th-century abolitionist Frederick Douglass in the present tense to drawing criticism for asking a black reporter to arrange a meeting for him with the Congressional Black Caucus to visiting the National Museum of African American History and Culture for the first time.
When I was a boy growing up in Detroit, my father would drop me off at the library and I would read books about the African slave trade. However, I couldn’t know that decades later I would come head-on with my lineage underwater: As an African-American, diving on the slave ship wreck was something tangible; it was a watery force — it was real. I could see it; I could touch it; I could feel it.
Sharing the story of the Henrietta Marie with so many children reminds me both that history is tangible and that kids understand that in a way many adults could learn from. My time with the kids at Roland Park was, for example, a sharp contrast with a Black History Month panel discussion I was part of years ago where I talked about my work on the shipwreck. After the remarks were over, an elderly white gentleman with a cane approached me with a scowl and said:

“How dare you, sir, suggest that my ancestors owned your ancestors. Why are you talking about slavery and digging up the past?” The answer from long ago winters remains the same today: Revisiting the Henrietta Marie, no matter how difficult, offers a bridge for cultural understanding.
Just ask the kids. They can take it.