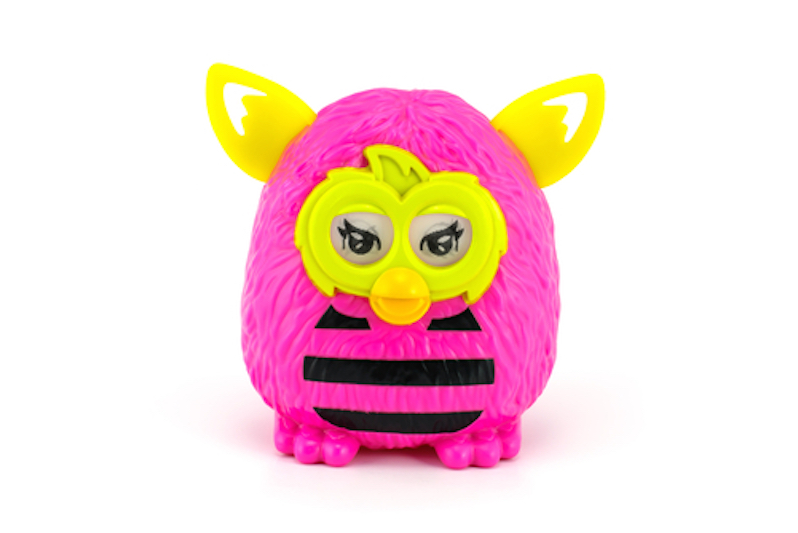 Any growing betch with basic cable in the late 90s and early 2000s was bombarded with the most effective Nickelodeon and Cartoon Network advertising of all time. Thank goodness for generous parents, er, I mean, Santa Claus. These are the toys you probably had a little bit of a meltdown to get. 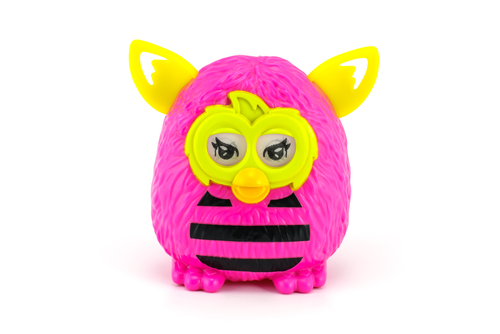 Ah yes, the Hatchimal of its day. All Furbys were most likely possessed by the devil, but you’d never be able to tell because they spoke in some insanely fucked up language. You would feed these bad boys by putting your finger in their mouth. What type of lesson was this teaching children? The best part of owning a Furby was definitely having it wake itself up in the middle of the night and start talking and scare the shit out of you. Congrats mom and dad, you bought another reason for your freaked out children to crawl into bed with you. No wonder millennials have so much anxiety.

How could you forget about sky dancers? Their advertising was amazing. Kids nowadays probably want drones or some shit. Not us. No, we were content to rocket-propel a doll into the ceiling fan so it could get its head chopped off. Could you control where this thing would fly? No, of course not. But you could attack your older brother with it by shooting it at him, hoping it would hit him in the head or something. Take that, nerf guns. 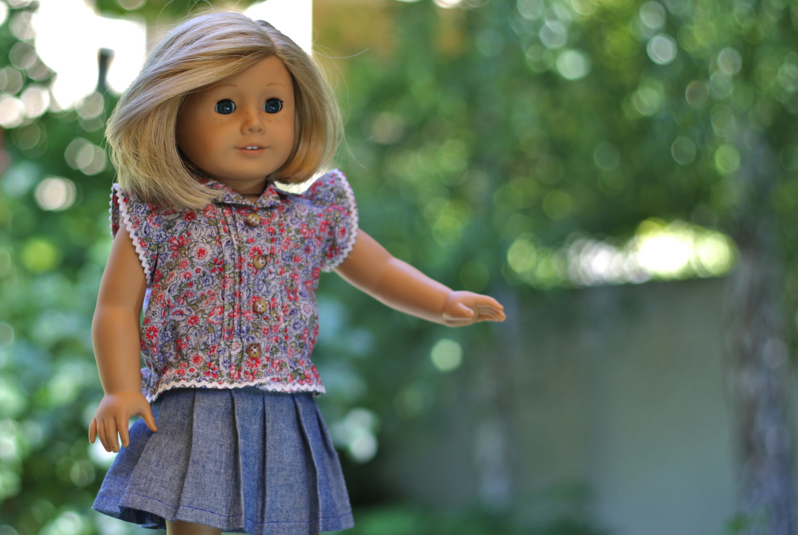 You know your friends would be so fucking jealous when they came over to play during Christmas break and saw you had a new American Girl. These betches were expensive then and they’re still expensive now. They were a status symbol. They kind of implied that you had read the book that made this doll’s backstory, making you seem really smart and well-read for a 8-year-old. These are definitely stuffed in a closet in your parent’s house, but, hey, maybe if you have a kid of your own one day you can show off how cool of a kid you were to them. 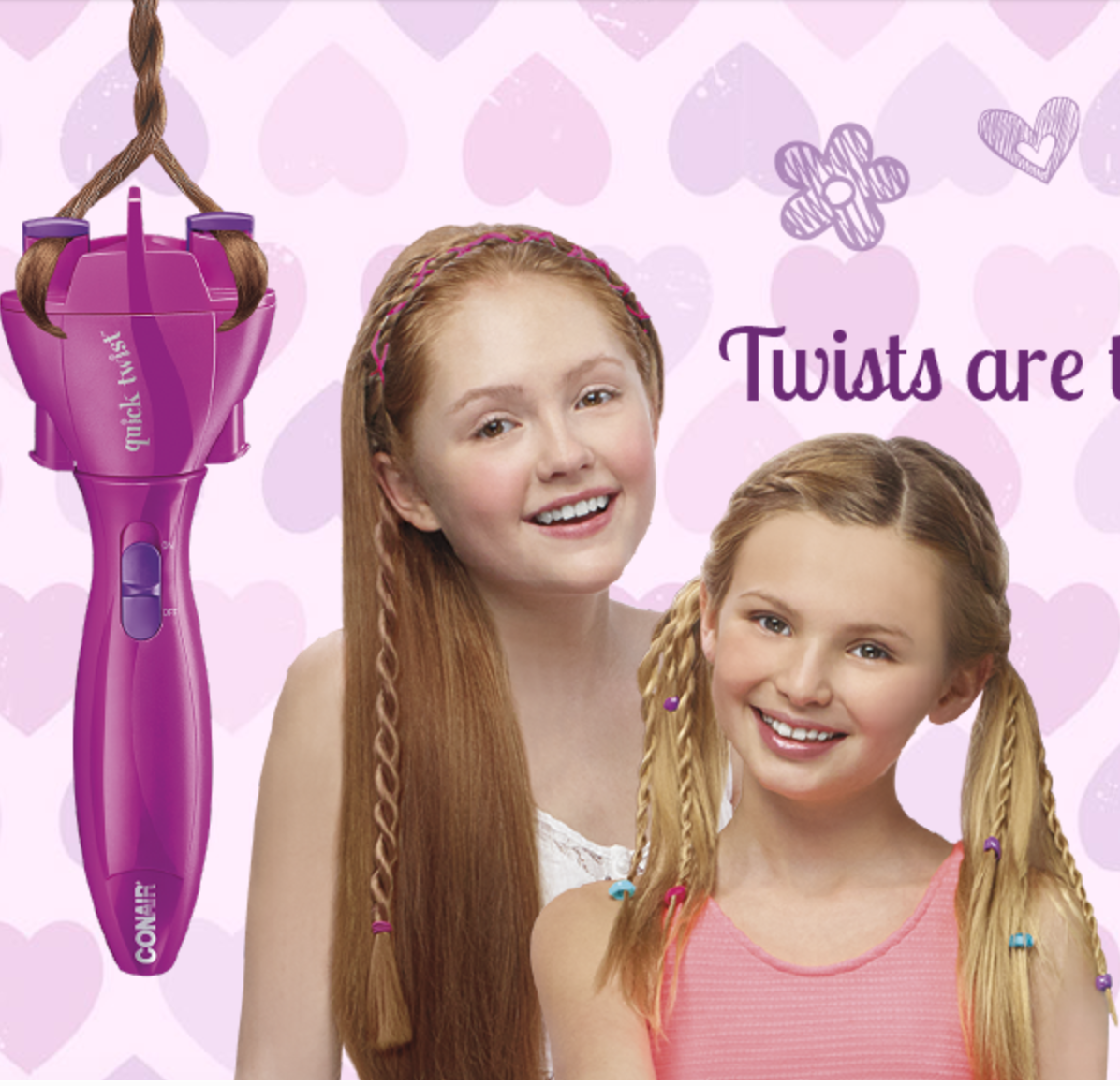 Basically any weird tool Conair came out with in the 90s was a must-have item that you would use for exactly three days. Crimpers may by another baby-betch favorite, but the Quick Twist was really a covetable staple. Could you easily braid your own hair? Sure. But using a significantly more complicated process to accomplish the same task seemed way better. Oh, and don’t forget to add in some clip-on beads. If you couldn’t get your hair braided on a Caribbean holiday vacation, this was an option, I guess.

Is it really a 90s Christmas list without mentioning the Easy-Bake? Of course not. Sure, I’m pretty sure these things came out shortly after the invention of the light bulb, but that pink and purple fire hazard was such a clever way to get girls interested in getting in the kitchen from a young age. Gag me. Speaking of gagging, did anyone actually eat anything that came out of these things? Our poor, poor parents for having to pretend the chocolate wax bricks these things shat out were delectable.

If you parents never bought you some version of a Power Wheels car, they probably didn’t love you. I’m sorry, that’s just the way it is. The ultimate was any version of the Jeep or a Barbie car. Combine the two and the Barbie Jeep was the end all be all in the world of toddler transportation. If you went to someone’s house to play and they didn’t have their own car, you probably needed to evaluate your friendship. You definitely carried this valuable lesson with you into high school.